The Hockey Ministries chapel program was established in 1979 to serve the spiritual needs of hockey players in the NHL. The programs have expanded since 1979 and are now active in 42 leagues across North America, including the NHL, AHL, ECHL, CHL, OHL, WHL, QMJHL, USHL, NAHL, SPHL, and the NCAA. Additionally, we provide chapel programs for many youth teams and leagues in the United States and Canada. We also conduct programs in Europe and provide online chapels for interested players.

Barry Melrose, former NHL coach and current colour analyst commented on our approach in an interview with a Boston Globe reporter:

“HMI’s low-key approach is slowly but surely making a difference in how the hockey world views Christianity...you don’t just knock the door down, the coaches and the GM’s have to let you in. Sometimes the door’s wide open, and sometimes there’s reluctance.” 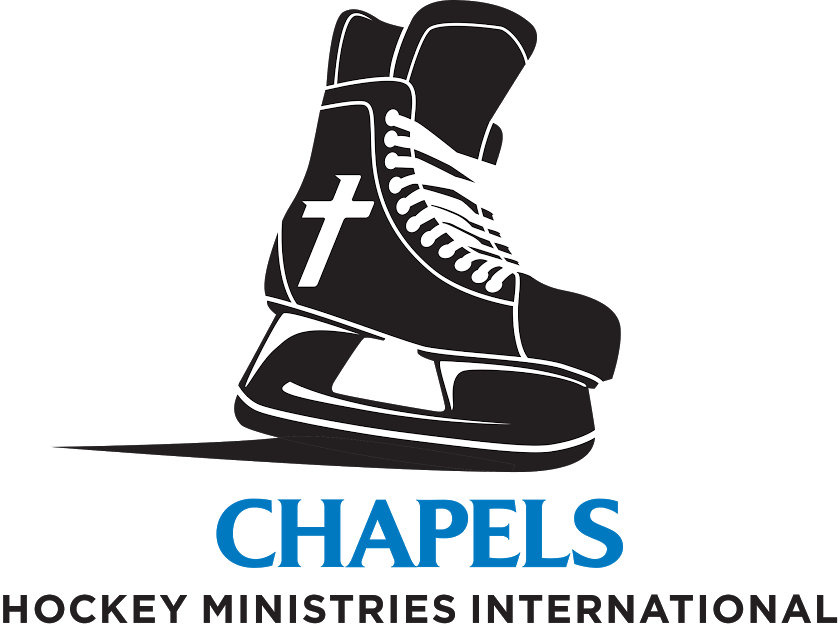